The History of the "Kurhaus"

The 27 year old Hermann Schröder from Güstrow laid the foundation stone for his “Kurhotel Waldhaus“. After big struggles, the active builder opened the hotel on the 3rd of July in 1914, known from generations of the locals as the “Kurhaus am Inselsee”. For the opening, Hermann Schröder committed the whole artillery chapel. For three days, crowds came to this new locality because the rumor that 11 glasses of beer cost only 1.00 “Mark” spread like a wildfire. But the mischief didn’t wait for long.

On the 1st of August in 1914, when the First World War began, the new hotel owner had to start his military service only one day after. Like a miracle, he survived the “Trench War” on the western front, and during his home leave he got enganged wih his wife Luise Kahl from Rostock. After their wedding, she took good care of the place and was able to pay off all the pressing depts.

After Hermann Schröder has built the “Inselsee Canal”, he used the excavated soil to create the famous “Way of Barlach”. At that moment, his hotel experienced splendid times. In the Twenties, a motor boat brought many guests from the ferry house at the Plauer Chaussee to the landing stage at the lake Inselsee. In the Thirties, buses went every half an hour from the city center directly to the Kurhaus. 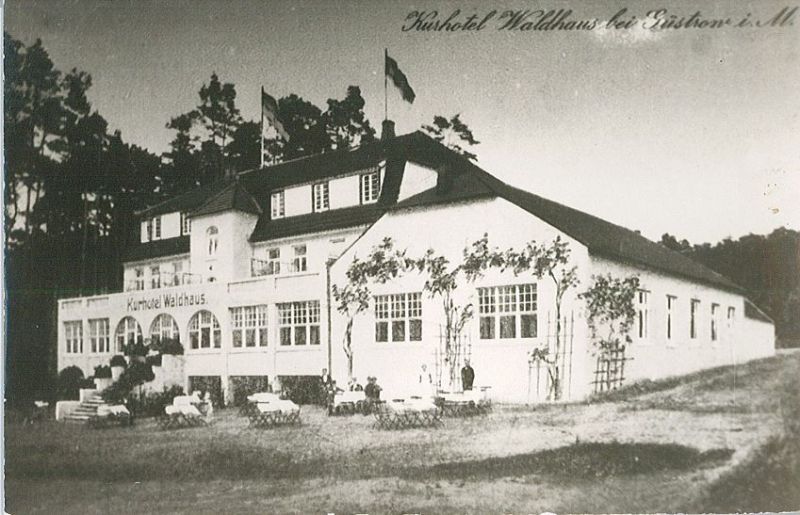 In autumn 1942, during the Second World War, the hotel was closed for the public to be used as a hospital with 130 beds. The Red Army invasion in May 1945 brought the cruel end of the dreams of Schröder. His beloved Kurhaus got devastated after the family had to leave the house. In autumn 1946, Hermann Schröder rented the hotel “Zur Sonne” in Güstrow. With the age of 75, he legally moved to western Germany. In 1976, he sold his Kurhaus and in 1977 he died at the age of 90.

After the turn, the first attempt to renovate the rotten building failed. The resulting demolition of the house led to the economic ruin of the first investors, Mr. and Mrs. Hinz, senior. The traditional location at the lake Inselsee was about to be lost forever.
To support his parents during those hard times, Erich Alexander Hinz gave up his profession as bank clerk in Hamburg and moved to Güstrow. A new financial and entrepreneurial concept convinced the bankruptcy attorney and the selling bank. In 1995, the closure of the house was fortunately averted.

The beginning in this structurally imperfect house was difficult. But due to the positive trend in sales it was possible to invest step by step in the shortcomings of the building. The extensive work didn’t stop. The garden as well as the parking space have been designed, and in the year 2000 the well known pavilion got renovated. The goal of the completion of the main building such as the reconstruction of the old “Kurhaus” was finally realized in May 2002. The peculiarities and the splendor of the house from the old times will determine the well-being of our guests in a new and modern way.
Visit Strandhaus 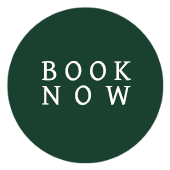